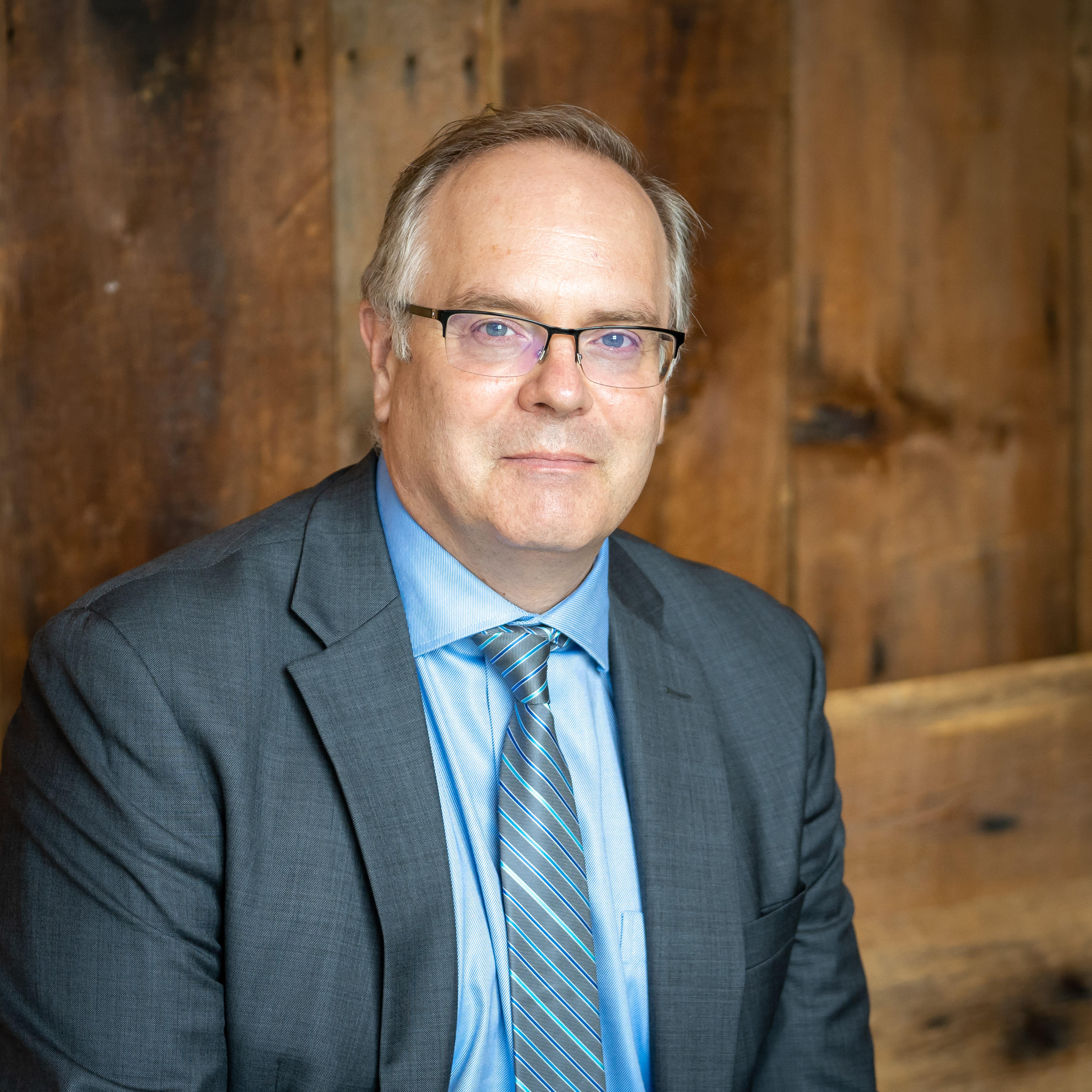 Hugh Higgins, CPA, serves as the Chief Financial Officer of the Harley School, a private, independent school in Rochester, NY offering a college preparatory program for approximately 550 students in Nursery through Grade 12. Hugh has been a financial leader, manager of accounting, and accountant in both the private and not-for-profit sectors. He served in leadership roles at the Urban League of Rochester, ABVI—Goodwill of the Finger Lakes, the U. of R. Medical Center. In the private sector he has been at Xerox and has served as a Certified Public Accountant.

Outside of his work, in addition to his service to the Gandhi Institute, Hugh studies and teaches (at RIT) Aikido Kokikai, a traditional Japanese martial art that emphasizes mind-body coordination and de-escalation of conflict.

Hugh received his MBA from the Simon Business School at the University of Rochester, and his BA in Economics & Commerce from the Royal Military College of Canada. He also served in the Canadian Air Force, hailing from Cape Breton Island, Nova Scotia. Hugh now resides in Penfield with his wife and daughter.