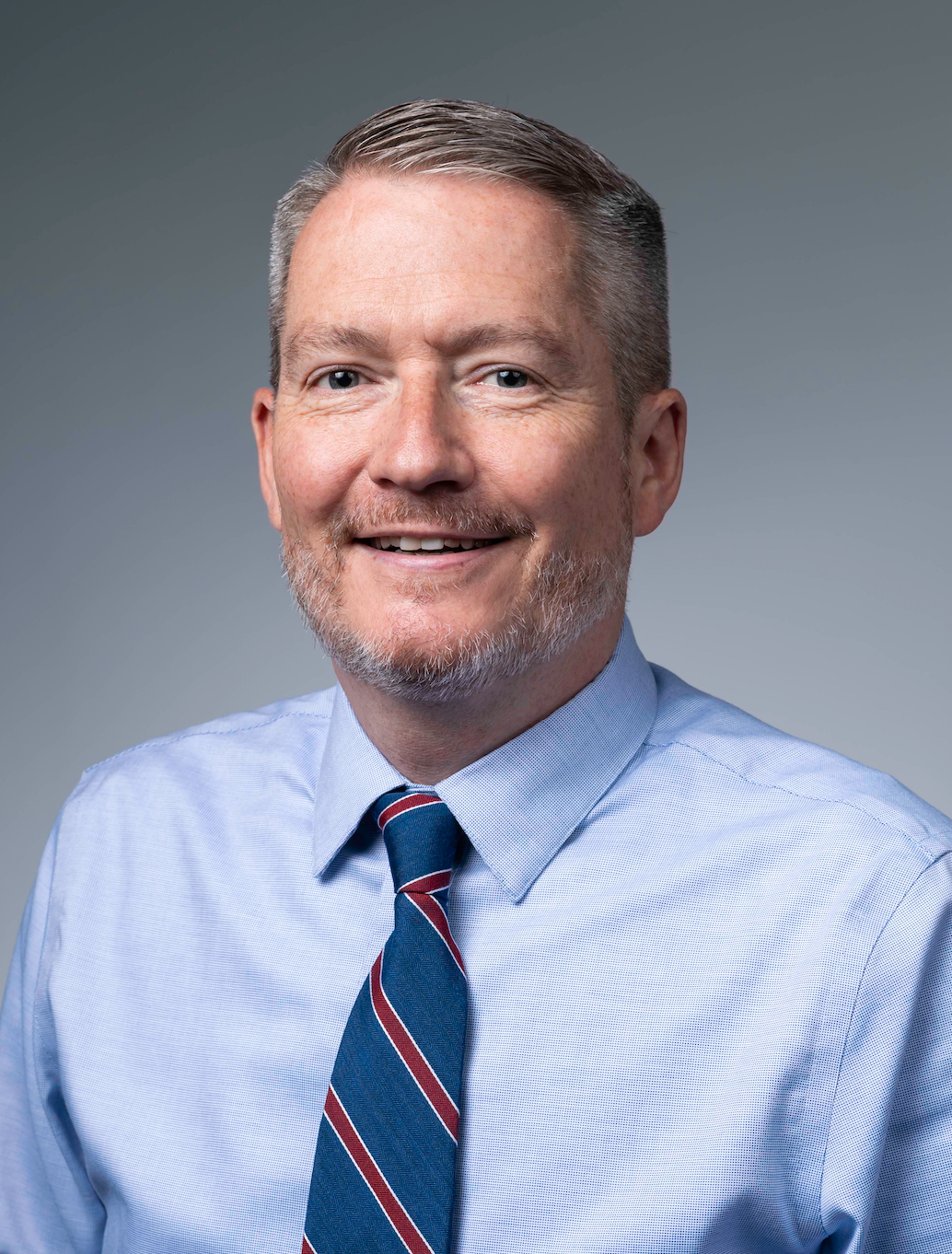 He joined the University of Rochester Medical Center in 1999 and since then has spent a significant amount of time working on various diversity initiatives. He has designed and facilitated multiple workshops that address the role of unconscious bias in the delivery of health, with an emphasis on how bias affects patients from underrepresented racial and ethnic backgrounds. John also has an extensive background in LGBTQ health disparities and advocacy and in 2014 he completed a Graduate Certificate in LGBT Health Policy and Practice at the George Washington University.

He is committed to creating an inclusive, equitable and supportive workplace, and his efforts have led to the delivery of workshops and statewide and national conferences that address workplace gender and sexual harassment and racial, ethnic, and LGBTQ healthcare and disparities in the delivery of medical services. His ongoing research projects include investigating the incidence of interpersonal violence (IPV) in people living with HIV and AIDS, and also examining the biopsychosocial needs of individuals who are at high risk of contracting HIV. He is also co-investigator on a research study that aims to reduce racial disparities for victims of IPV by improving bruising documentation and protection order rates for victims of color.