The following text was written by a friend and partner of the Gandhi Institute, Rafael Outland, and was read at the 2014 Rochester Season for Nonviolence Closing Ceremony at the Liberty Pole in downtown Rochester.

Rafael is a Phd. student in counseling at the University of Rochester and is the director of the Male Self Awareness Program (M.S.A.P.) in Rochester which uses a culturally relevant model to educate young African American males in modes of personal development.

I want to begin by thanking everyone present, and the Creator, for allowing me to be here today. I’m not going to take too much of your time.

But one thing must remain clear, is that on this day…this day…I will speak truth to power!

We must remind ourselves that America, as a white supremacy superstructure, was created, and is still being maintained, on what Dr. Martin Luther King identified as “The Triplets of Evil.”

The triplets of evil, according to Dr. King’s notion, include Racism, Materialism, and Militarism.

Racism in America has been historically defined and practiced by elite Whites towards people of color, including Black, Brown, Red, Yellow, and poor White people.

From Native American Genocide, the African American Holocaust, Vietnamese American Concentration Camps, to our present day New Jim Crow, Mass Incarceration, America has perpetually maintained a sickness of Racialized social and institutional practices of oppression towards its citizens of color.

Today, Black, Brown, Red, Yellow, and poor White people are fighting for the same rights and liberties that freedom fighters and civil activists were fighting for during the 1960s and 70s:  Justice, Freedom, and Self-Determination (Or should I say, the power and right to control our own destiny).

How long must the youth in America continue to suffer from failing educational systems, unjust incriminating judicial systems, and deceitful politicians who tell lies for political power?

How long must the youth continue to suffer from the unadulterated practiced hate manifested through racism?

America is a country that takes pride in its material wealth.

A land that includes 5% of the world’s population, while consuming more than 25% of the Earth’s natural resources.

The same land where the minority continues to hoard the majority of the country’s assets, while the majority working class people are overworked and underpaid!

We live in a country where we tell poor Black, Brown, Red, Yellow and White children that “if you work hard, you will be successful.”

Yet, many of these same children watch their parents work three and four jobs, while still struggling to pay bills and make ends meet!

There must come a time where all Americans, especially poor people, look themselves in the mirror, and know that America’s Meritocracy Myth is just that:   A BIG FAT LIE!!!

The material wealth of this country remains in the hands of a selected few, while the majority Black, Brown, Red, Yellow, and poor Whites of this nation continue to suffer from poverty, lack of adequate health care, police brutality and harassment in their own communities!

Some people may ask the question: “Where is all the money being spent by the US government?”

We must remind ourselves as American citizens that the US military deems itself as “Big Brother”:  The protector of nations and its people.

American citizens have been conditioned by the media to accept our government’s ongoing military escapades abroad.

We have been conditioned to stay silent about the ongoing drone attacks in Yemen, often killing innocent men, women and children.

We have been conditioned to stay silent about the 10 year wars in Iraq and Afghanistan.

We are told to “look the other way,” when the US government kills innocent men, women and children.

Yet, the same US government is swift in compiling a national and international terrorist and kill list.

We must remind ourselves that all US government military action, including occupations, cost money; the occupations both abroad, and at home.

It is no coincidence that our local and national police departments, are receiving military training.

They too are being conditioned to perceive all American citizens, especially poor people, as enemy combatants!

With all the talk of “national security” in the media, we must ask ourselves “for what purpose? For what cause? And for whose protection?”

In concluding, Dr. King was not assassinated, Rest In Power, because he was a man of love, a man of faith, or a man of integrity.

TRUTH TO THE TRIPLETS OF EVIL.

PEACE AND BLESSINGS; POWER TO THE PEOPLE! 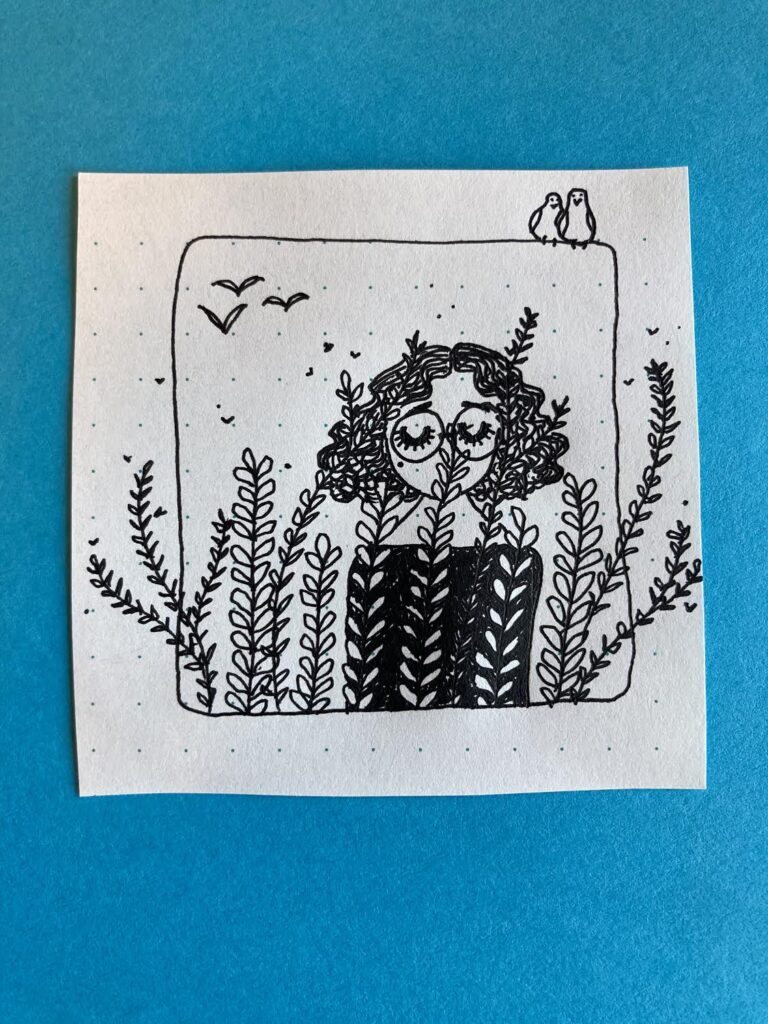 Three things occupied my mind at the start of February. One: Another semester had just begun and I’d decided back in December to speed things up by taking two classes …

Hello all who are reading this! If you are familiar with the Gandhi Institute for Nonviolence you know about the Season for Nonviolence, which occurs from January 30th to April …