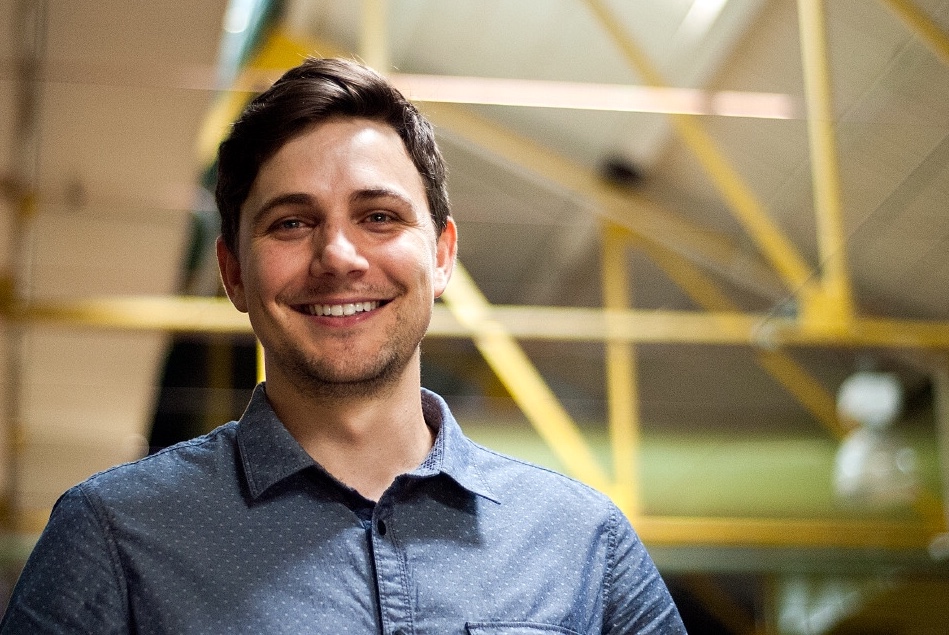 Joel was born and raised in Brazil and moved to the U.S. in 2003 to pursue a college education in music and Spanish. He went on to earn master’s degrees in intercultural studies and human development. His passion for youth development, in particular, led him to work at Covenant House California and the Center for Youth. It was during his employment at the Center for Youth that he first became acquainted with the work of the M.K. Gandhi Institute for Nonviolence and was asked to serve on the steering committee for the Season for Nonviolence. Joel recently completed a Ph.D. in education at the University of Rochester, through which he worked alongside RCSD high school students to research the causes for the opportunity gap in education. He is currently taking an extended break from work and academia to stay home with his young children. In his spare time, Joel loves to perform card tricks, so next time you see him, ask him to show you one!