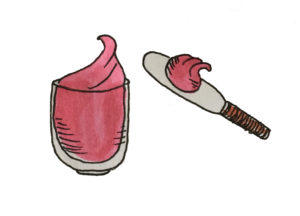 “I’m Sorry.” That’s a phrase that gets tossed out in conflict mediations left and right. Sometimes I even see adults request apologies from students just to create the feeling that a conflict has finally come to a close. When a student is sent out of class for talking, they will sometimes sit down with me and apologize right away, even before saying hello. This didn’t occur to me as odd behavior until, one day, a student sat down with me at my desk, and declared “I’m NOT sorry and I’m NOT going to say sorry.” 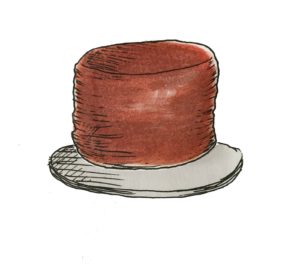 I had allowed myself to become numb to the phrase, forgetting to think about what it really means and how it’s used. I had come to expect “I’m sorry” simply as a custom, like frosting on a cake. Frosting has existed since the 1400s, so we have a pretty long history of using it to cover our cakes and it’s not a custom I had ever given much thought to. But as I sat with my “not sorry” student, it’s what came to mind.

Anyone who bakes, knows that you have to wait until a cake cools before adding the frosting, otherwise it will melt. Apologies can function the same way — sometimes you have to wait until a conflict cools down before an apology will stick. As I sat contemplating this, I realized that all those previous forced sorries melted off almost immediately, allowing the original conflicts to rise up again and become even harder to resolve.

As I listened to my student, and sat with them in their anger, I found that I could better examine the phrase “I’m sorry” and what it means. We talked about how frequently it is said, how meaningless it has become. I brought up the word “sincerity” and explained it. The opposite of sincerity, “insincerity” was also explained. And after I had my revelation about and cake and frosting, I also thought about what a sincere apology might look like. 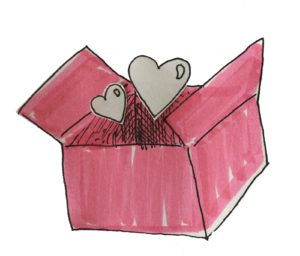 I imagined a gift box with your heart in it. An insincere apology is that same box, but it’s empty. You don’t know until you venture to open the box, if it’s sincere or insincere. After someone opens a few insincere boxes from another person, they are less likely to accept future packages. After too many people offer insincere boxes, you start to doubt every apology that comes your way.

If you’re on the giving end of an apology, and your heart really is in that box, to have it doubted can sting too. It makes sincerely apologizing all the harder the next time, and the time after that, because it might be viewed as a useless custom.

An apology works best when there’s trust — trust that the person who has done a harm understands the impact of their actions and is remorseful enough not to do that harm again. It also works best when the conflict has cooled enough for both parties to go through their cycle of feelings, and to end up at the same place, ready and willing to move toward reconciliation.

By the time we finished talking, the student who had previously declared that they weren’t sorry, was ready to deliver an apology to their teacher, a solution they came up with on their own. I went and primed the teacher and was surprised to see that they had an apology ready too!

And the exchange was sweet.