Have you ever made a mistake? I’m willing to bet that 100% of humans who have ever lived on the Earth, and who will ever live on the Earth thereafter, have made a mistake. Let’s take a moment together and marvel at such a powerful, cross-cultural, human connection that stretches across time.

Inhale. We have all made mistakes. Exhale.

Ideally, after a mistake that causes someone distress, we work our way through an apology. The timing is important, as I’ve discussed before, but there is more than just uttering the words “I’m sorry.” As the person who makes the mistake, we have three important steps to work through. Communicating the apology, asking how to make amends, and the life-long process of trying not to do or cause the same harm again.

That last part is a huge ask for a lot of people because we often strive for perfection. To imagine a lifetime of never being short with a friend, never snapping at a significant other, never again hollering at our children out of anger or exhaustion. This is a lifetime of trying to be better with the knowledge that we might fail. Failing even once is enough to make many people shy away from the last part of a full, wholehearted apology process. Realistically, we may fail that same person multiple times.

Now, let’s imagine that you are both the offender and the victim. An example I have is I love to eat chips. I know if I eat too many chips, my blood glucose spikes. When my BG spikes, my diabetes harmonizes with some other ailment and I suffer from fatigue and a rash, or fogginess and acne. I know it and still I have caused undue harm to myself for too many reasons to list.

One cycle I’m working to break is resenting myself for it. I have, in the recent past, resented people who have caused me purposeful or accidental distress. The actions that sprouted from the seed of resentment can cause deep harm to a relationship, and that harming becomes a cycle. Hurt people hurt people. When we do it to ourselves, it’s called self-sabotage.

Self-forgiveness is rooted in self-compassion. I deserve to walk through that process of self-forgiveness. Apologizing to Future Alex because I’ve made her month difficult. Finding ways to stay active, drink more water, get more sleep, and eat healthier is how I try to make amends with her. And finally, doing my best to eat mindfully moving forward.

Self-forgiveness isn’t about condoning my behavior, absolving or giving myself a pass for a mistake or failure. It’s about holding myself accountable for the long run. It’s telling myself that I matter enough to try it again. It’s kindness and compassion for the times I trip and the constant, resilient hope that I will be better than I was last year. Future Alex might make a similar mistake, too. When I’m kind to myself, when I practice self-forgiveness, I am giving her the chance to try again and to improve on our past efforts.

Here are three things I try to remember as I practice self-forgiveness:

Mistake-making is a common thread in the full tapestry of humanity.

Be kind to myself because resilient hope requires that self-support. 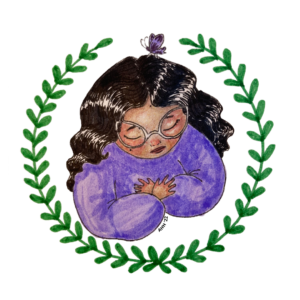 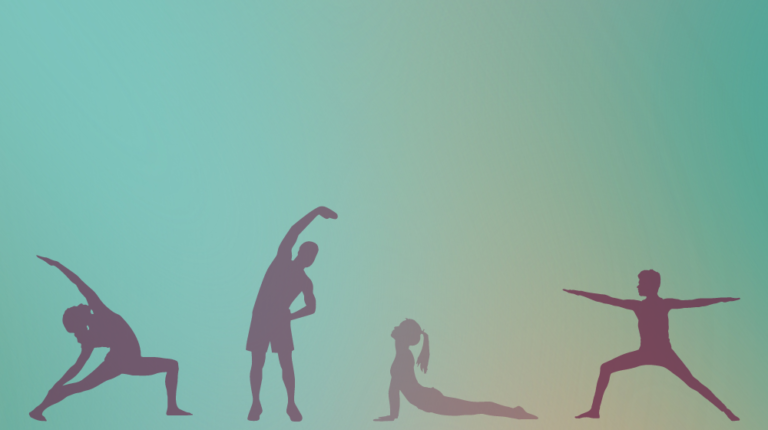 Last week, I was invited to speak at a banquet for student leaders at Paul Smith College on the topic of leadership. Below is the text for the talk, offered …